Of course we are here to talk about things that we “married into.” However, not everything was an individual passion is married into. Some things were just meant to be, like our love for the movie National Treasure.

At the beginning part of our relationship we learned a lot about each other via text messages like most. During this initial phase questions were asked like, “what’s your favorite color?” and so on. One of the questions proposed was, “What is your guilty pleasure movie?” Justin’s answer was National Treasure, with Taylor’s response “That’s not a guilty pleasure movie, I love it as well!”

Is the movie a stupid movie, of course, but it’s a movie we can’t get enough of in our lives. We are likely to watch it once every few months, followed by the sequel. Sometimes it’s just the right movie for the time.

If you are somehow living under a rock and have no idea about National Treasure. Here is a little about the movie.

It’s the thrilling, edge-of-your-seat adventure starring Cage as Benjamin Franklin Gates. Ever since he was a boy, Gates has been obsessed with finding the legendary Knights Templar Treasure, the greatest fortune known to man. As Gates tries to find and decipher ancient riddles that will lead him to it, he’s dogged by a ruthless enemy who wants the riches for himself. Now in a race against time, Gates must steal the Declaration of Independence — or let it, and a key clue to the mystery, fall into dangerous hands. Heart-pounding chases, close calls, and the FBI turn Gates’s quest into a high-stakes crime caper and the most exciting treasure hunt you’ve ever experienced.

Cage, Bartha and Kruger have such fun chemistry. Although not nearly as good, National Treasure is a modern day Indiana Jones. The search for a piece of a history with a fun twist.

It’s a movie we will always love. Actually, in our hallway, across from our bathroom we have a full-size movie poster in a gaudy gold frame. This movie is a prime example of something everyone hates, but your better half loves just as much as you.

With rumors of a National Treasure 3, we are getting quite excited! What crazy adventure will Nic Cage bring us on this time? What amazing treasure will he be hunting for on this adventure? We can’t wait! 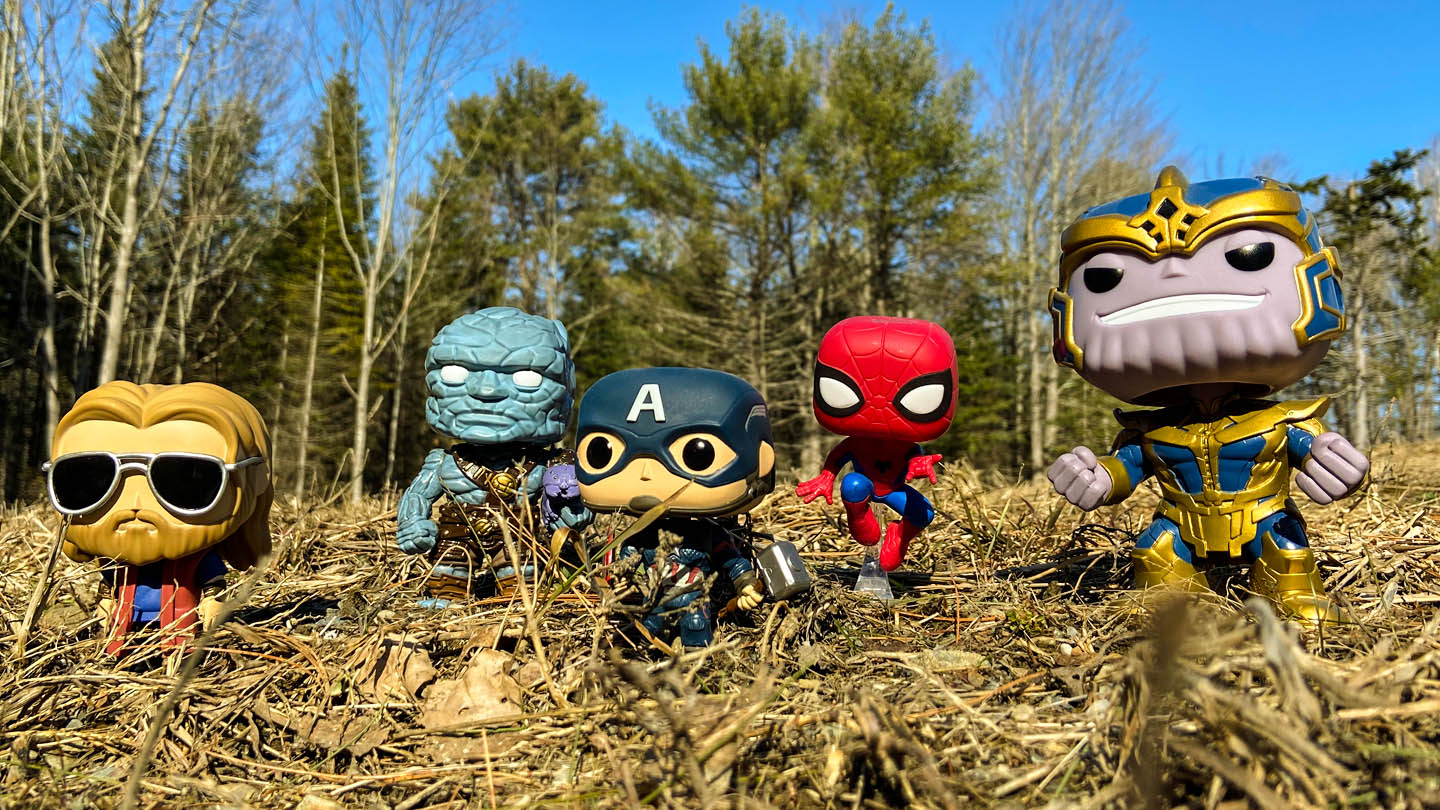 Welcome to My World of Marvel 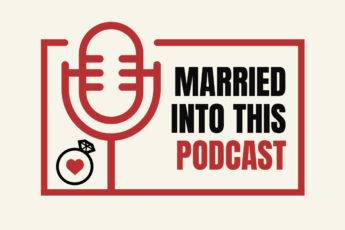 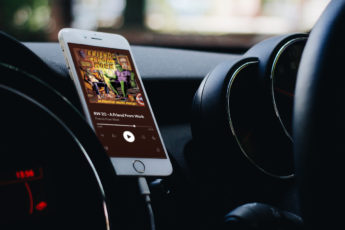 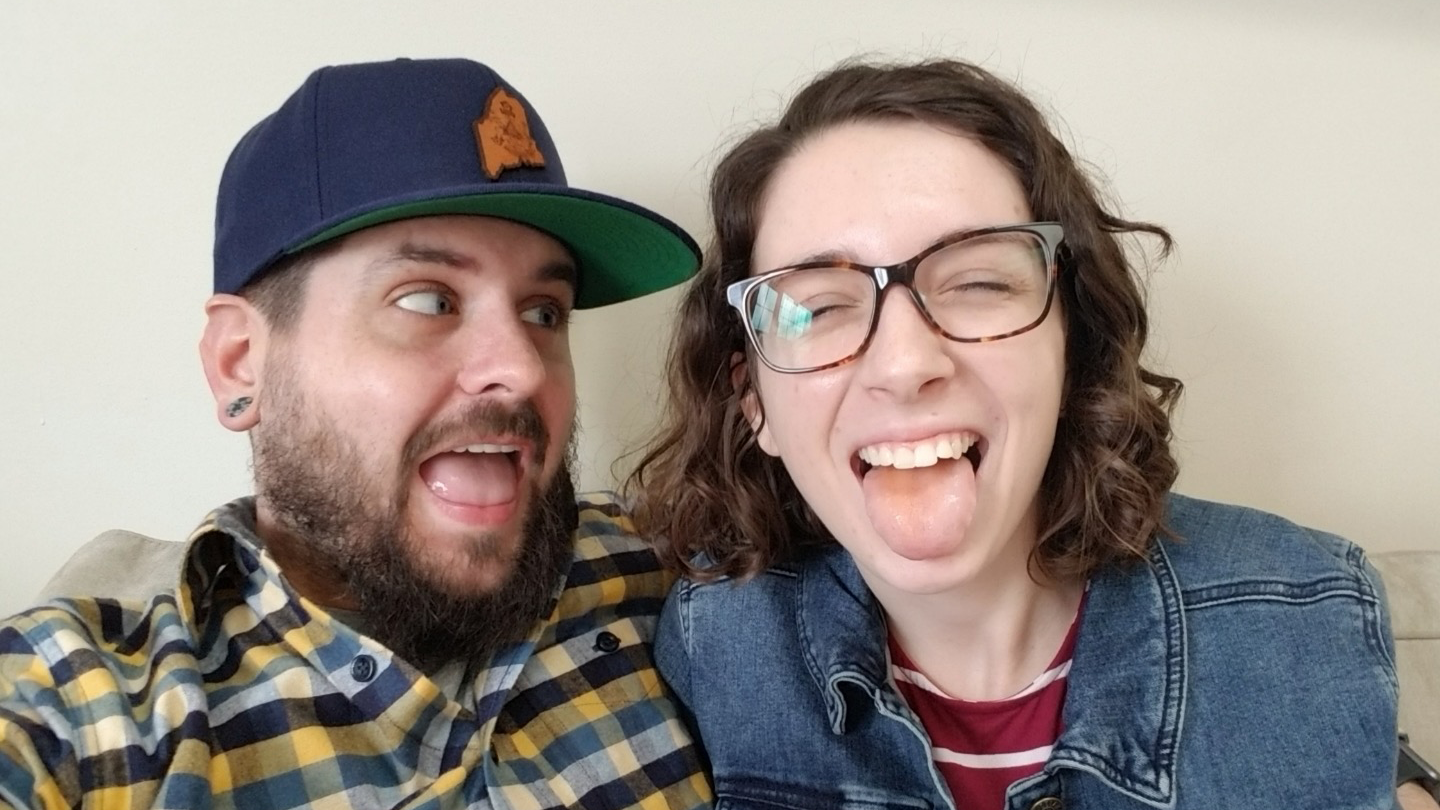